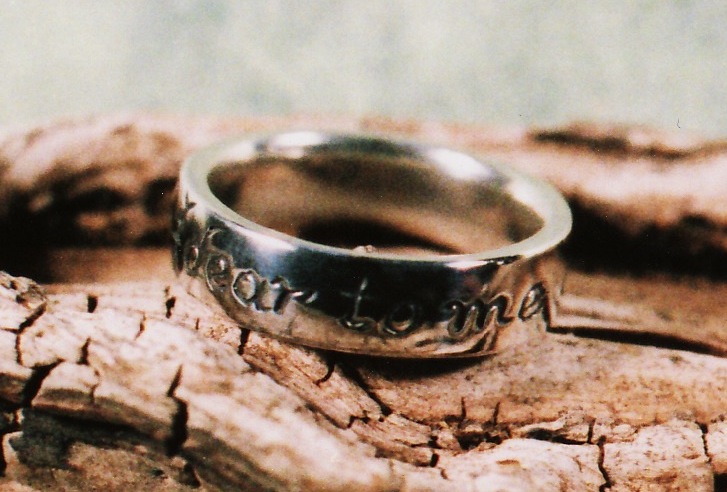 The Bard’s Birthday. The author of Auld Lang Syne, Tam o’ Shanter, The Cottar’s Saturday Night, and the mournfully romantic Mary in Heaven, as well as hundreds of other classics Robbie Burns, the rustic “ploughman poet,” was beloved by lords and ploughboys alike in the late 18th century.

Despite his fame, Burns’ died near the edge of poverty before his fortieth birthday. But his friends –and his own work– wouldn’t let the rebellious, sarcastic, romantic poet be forgotten and began a tradition of celebrating his birthday every year with a haggis dinner, whiskey toasts and ritual readings of the Bard’s works. Over two hundred years later the tradition endures and “Burns’ Night” is now a global event for the Scottish community.

So on this, the 25th of January, remember remember Robbie Burns… A kilt and a glass of the good stuff and a toast to the man who made the rural Scotland of the late 18th century live forever through his words.